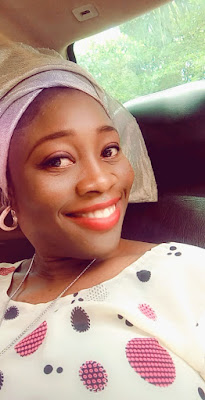 The living room door squeaks as Samson opens the door, with his keys jingling as he throws them on the coffee table. His shuffling feet sound grew louder as he approaches the Bedroom, Busola! He called out, startling her from her fake sleep...didn't you hear me come in?! He blurted out somewhat irritably...

Busola, attempts a yawn and a stretch amidst an inaudible response..

What are you saying?! Samson yelled..

I am saying welcome dear, she responded.. Ahan...., what's with your attitude this night na...

You must have had a long day o! Ehn, see how you are just talking to me.. anyway, how was your day? Busola continues, as she makes her way toward the kitchen to fix his dinner...I hope you are up for my treat this night...I made your favorite, Amala and Ewedu..she says.

Samson's face is stone hard and isn't just having any of Busola's chit chatting.

He totally ignores her as he washes his hands to start munching his favorite delicacy..

Busola sits there at the other end of the dining table, almost completely shadowed by the refrigerator stationed against the wall in the dining room, as she watched her husband eat his food, while wondering what exactly is running through that head of his...how he would respond to the text message she had earlier sent....which no doubt is responsible for this rather unbecoming behavior of his.

Whatever it is...I am determined to end this nonsense one way or another, she thinks to herself. I refuse to be intimidated! My people say "it is he who looks at the bride's face that knows she is crying"... Me I'm not seeing this one's face on this matter o! Busola says to herself, letting her face twist with a wry smile on it.

Ehen, Busola...Samson's voice snaps her out of her thought. What's with that text message you sent earlier? Is it that there's no trust in this marriage again? Who told you I'm communicating with Ekaete?! At this point samson pushes his chair back as he's attempting to clean off the oil from his mouth with the napkin while walking out of the dining room towards the living room..

Now, you have started your rubbish suspicions again right?! He yells throwing a chilling glance at her, that made the hairs on the back of her neck stand at attention! Have I ever cheated on you in this 7 years of our marriage?! Hum?!... Busola attempts to answer, but he interupts, what kind of ungrateful woman are you?!

If I want to cheat on you, trust me it won't be Ekaete! He says putting one hand his hip while pointing at her with his index finger and a stern look on his face.

He finally reaches for the remote control as he settles himself into the sofa, while he surfs through the TV channels to watch 9pm NTA News.

How low can you get Busola, He continues..so now you have joined the band of women who go through their husband's phones and ransack their clothes and other items for receipts of cheating ehn! Samson shaking his head for her, as he speaks with the look of disgust on his face. At this point, Busola has had it with Samson's rant. She looses her cool as she blurted out;

Yes o! I have shamelessly joined that band of women! Ahan...if you didn't behave suspiciously, why would I even bother! After all there's no smoke without fire now..
Every now and then, I'd be hearing 'ping' 'ping' on your phone and you will be sitting there smiling sheepishly like someone who is seeing his face for the first time in a mirror. Haba! You, give me a break! You ain't the only one with a phone or friends in this house! But you appear to be getting more messages than I do. And you should bear in mind that as a woman with friends, I'm the one who is expected to have more gists with my friends than you do..but my phone doesnt go buzzing as frequently as yours does! Anyone would be suspicious...even you Samson!

Oh I see what you are doing....! Busola standing up from the sofa adjacent to Samson she had been sitting. You are attempting to emotionally blackmail me abi?

It will not work o! You want to turn the table right?! Guess what?! That table is broken now!
You must explain to me what's up with you and Ekaete!

How is it that she texts you so often and not me..After all I'm the woman here.

What does she want to know that I can't possible tell her that it must be you she has kept in touch with over 2years now ehn!

Samson! Busola pulling her ears as she says...."This is Delilah in the making ooo! And you are gradually falling into her laps!"

But as for me...hunmm....I will not sit back and let that happen! Never! God forbid! Busola says with her voice trembling at this point... I have been nothing but a good wife to you Samson!
Samson increases the TV volume while screaming....I have no time for this nonsense talk! You, get out of here and let me hear something more important please!

You can't tell me that! Busola says reaching for the Buttons on the TV to attempt to reduce the volume...Samson gets up and forcefully pushes her out of the front of the TV. What an insolent woman you are Busola , Samson says disdainfully as he let's out the longest hiss in history.
Busola, crying bitterly as she manages to drag herself away from the floor beside the side stool that her arm had hit while falling to the ground from Samson's push...she tearfully mumbles as she makes her way to the bedroom; ' things have obviously gone out of hands...I wouldn't want our kids to see us this way'....

She throws herself on the bed, rolling from end to end in tears for several minutes...finally she decides she needed to pray about this, sitting up at the edge of the bed, with her pillow encased in a floral patterned material on her laps. This isn't how I envisaged this conversation will go with my husband. I really just wanted us to have a civil, amiable discussion about this issue she thought to herself. That's what normal couples do right?.. Devil really hijacked tonight o..now nothing was achieved! He's angry, I'm sad.. Oh God help me she cried aloud! This marriage must work! Nothing must break it o! Your word says what you have joined together let no One put asunder! Not even Ekaete!

She knelt down beside her bed as she flips open the passage that crossed her mind from her Amplified translation Bible... 1 Thessalonians 5:22-23(Abstain from evil [shrink from it and keep aloof from it] in whatever form or whatever kind it may be. And may the God of peace Himself sanctify you through and through [separate you from profane things, make you pure and wholly consecrated to God]; and may your spirit and soul and body be preserved sound and complete [and found] blameless at the coming of our Lord Jesus Christ (the Messiah)).

Prayerfully, she says in Jesus name...God please I need your wisdom to build my home and not break it down..

Dear Lord, Help my dear Husband and I to resolve this issue peacefully as you would want us to

Its an appearance of evil for my husband to be emotionally getting involved with another lady by texting her and she doing same however innocently it may seem..

Falling into temptation is a gradual thing and this may well be a slippery slope for my husband..

Help him to recognize this in Je..Gbenga their 2year old son's voice calling mummy interrupts Busola's prayers..so she quickly concludes. In Jesus name I pray!

Hurriedly she opens the children's room door, turns out Gbenga's call was to be carried to go and pee...she lays him down and pets him back to sleep.

As she was about to open her bedroom door, she hears her husband's phone ring..she pauses to eaves drop on who might be calling at that time of the night...

Busola's Heart sinks as she opens her room door..


Okochi Oluwafunto Esther. A lover of God, a wife and a mom of 3 lovely kids. I'm a Nurse. I enjoy writing, I am a budding blogger (firstlady funto's blog)
my blogsite is: www.fggabcom.wordpress.com, I have written quite a number of poems. I'm aspiring to write a full fledged novel someday soon. I love baking and I'm a DIY enthusiast! 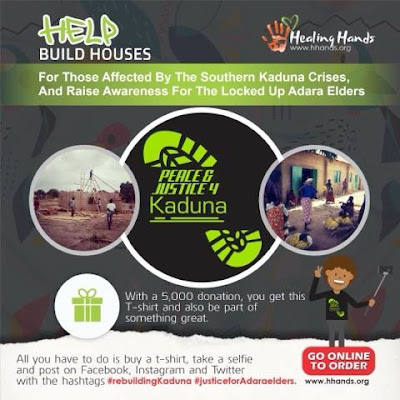 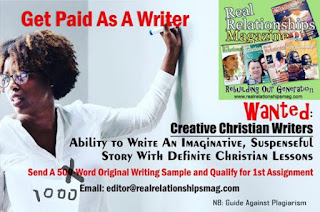 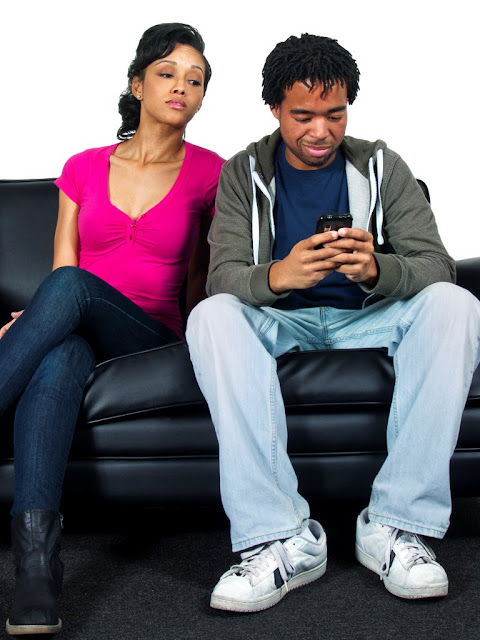 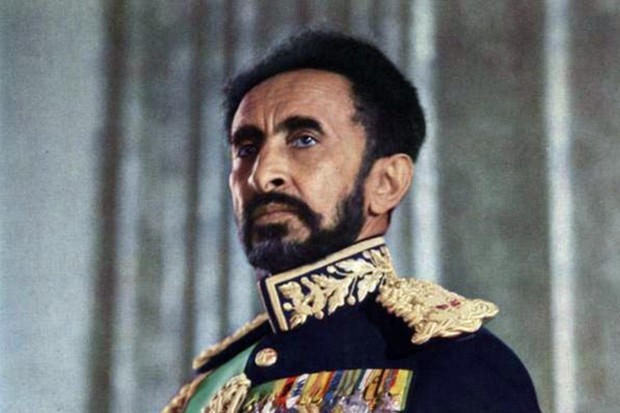